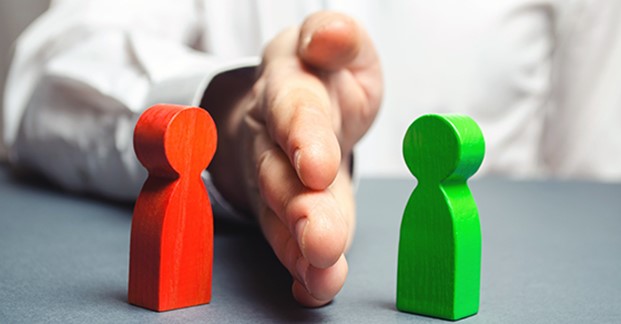 According to a 2021 Independent Sector survey, 57% of Americans trust not-for-profits to “do what is right.” Although that’s a majority, being trusted by just over half of respondents is hardly worth celebrating. Well-publicized scandals involving nonprofit principals and a general decline in the population’s faith in institutions (particularly among conservatives and rural dwellers) have taken their toll. To ensure your organization remains well-regarded by the public and donors, you need to closely monitor its ethical standards. This includes writing — and actively adhering to — a strong conflict-of-interest policy.

How to avoid trouble

Nonprofit “insiders” — board officers, directors, trustees and key employees — must avoid conflicts of interest because it’s their duty to do so. Any transaction or arrangement that might benefit one of these individuals personally could result in bad publicity and the loss of donor and public support. It could even mean the revocation of an organization’s tax-exempt status. The IRS doesn’t mandate a specific policy, but it does require 501(c)(3) groups to answer questions about conflict-of-interest policies they might have and any conflicts that have arisen. This filing becomes public, so you probably don’t want to answer “no” when asked if your organization has implemented this best practice.

In general, your organization’s conflict-of-interest policy should define all potential conflicts and provide procedures for avoiding or dealing with them. For example, to prevent a board member from steering a contract to his or her own company, you might mandate that all projects are to be put out for bid, with identical specifications, to multiple vendors. It’s critical to outline the steps you’ll take if conflicts of interest arise. For instance, board members with potential conflicts might be asked to present facts to the rest of the board, and then remove themselves from any further discussion of the issue. Your board should keep minutes of the meetings where the conflict is discussed and note the members present, as well as how they vote, and the final decision reached by the full board. As with any policy, conflict-of-interest policies are effective only if they’re properly communicated and understood. Require board officers, directors, trustees and key employees to annually pledge to disclose interests, relationships and financial holdings that could result in a conflict of interest. Also make sure they know that they’re obliged to speak up if issues arise that could pose a possible conflict.

Why you need one

You may not think you’ll ever need a conflict-of-interest policy, but most nonprofits wrestle with these issues from time-to-time. Be prepared so that your leaders don’t make reputation-busting errors. Contact us to discuss your policy and other governance issues. 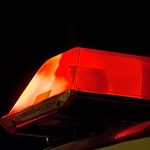 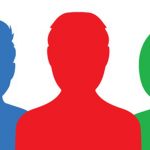